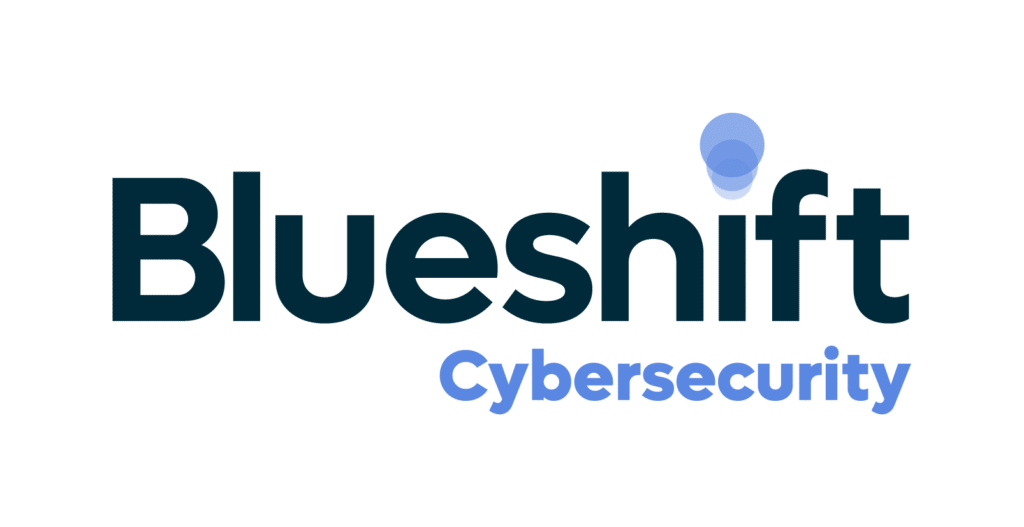 Meet our investors and board members. WestWave Captial
WestWave Capital is an early-stage, deep-technology, enterprise-only venture fund that invests primarily in Seed and Series A stage companies. WestWave Capital’s focus areas include the next generation of SaaS, Analytics, IoT, Security and Cloud Infrastructure companies.
Visit Website
Investors
Alan Pollard
Alan Pollard is President – Product and Innovation at The Vitality Group, a global financial services organization offering an incentive-based wellness program to employers as part of their benefits programx
Avie Tevanian
Avie Tevanian was formerly Apple, Inc.’s Chief Software Technology Officer and Senior Vice President of Software Engineering, leading the team that developed Mac OS X, the operating system that powers Apple’s desktops and notebooks and served as the base for iOS, which powers several Apple products including the iPhone and iPad. Earlier, he was Vice President of Software Engineering at NeXT Computer.
Brendan O’Halloran
Brendan O’Halloran is the former Vice Chair at TD Securities and has more than 30 years of experience in the financial services industry with First Boston and TD Bank, retiring as TD Securities’ Vice Chair & US Region Head. He also serves on the Board of the NYSE-listed Bar Harbor Bank.
Dr. Tony Martin
Dr. Tony Martin is President and Founder of Strategic Solutions Unlimited, which provides specialized support to the United States’ government intelligence and special operations forces’ communities. Martin is also an expert in the areas of intelligence analysis, counterterrorism, strategic planning, and organizational development.
Francois Millard
Francois Millard is Senior Vice President and Chief Actuarial Officer of The Vitality Group, a global financial services organization offering an incentive-based wellness program to employers as part of their benefits program.
Gary Wipfler
Gary Wipfler is Treasurer and Vice President at Apple, Inc. where he is focused on capital markets, treasury systems, return of capital, merchant acceptance and payment platforms, global business support and scale.
Tom Paquin
Tom Paquin is a Co-Founder of both Netscape and Mozilla. While at Netscape, Paquin was instrumental in helping engineer the technology that popularized Web browsing. He later founded Mozilla.org, the not-for-profit company responsible for the Firefox Web browser.
Board of Directors Brad Rowe has over thirty years as an executive at Hewlett-Packard, Western Digital, SystemSoft, Accunit, and Pumatech/Intellisync, which he co-founded with Steve Nicol, and ran as CEO both as a private and public, NASDAQ-listed company. Brad has a BSE from Princeton. Greg Scasny has over 20 years of experience in IT and Information Security. He is a graduate of Purdue University with a Bachelor’s Degree in Electrical Engineering and Technology, focusing on networking, security, and communications. Greg has a passion for taking complex business and security problems and creating innovative, scalable solutions that can be deployed quickly and operated efficiently.